When this version of the site was launched in 2015, the vast majority of the veterans listed here were from the Spanish-American War, World War I, World War II, the Korean War, the Vietnam War and Desert Storm (Persian Gulf War).  Over time we hope to add more veterans of more recent conflicts, including: 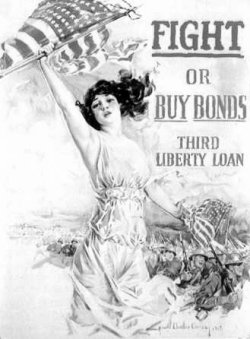